US Department of Agriculture

Alexander Sokovikov
Alexei Petrovitch Morozov (Russian: Алексей Петрович Морозов) is a Russian immigrant who works with the US Department of Agriculture. He moved to the US with his wife and son, both of whom are unhappy leaving their homeland. The Jennings, disguised as "Brad" and "Dee" Eckert, along with their adopted son Tuan, befriend the Morozovs in order to find out more about about an alleged plan to sabotage the food supply to the USSR.

Alexei dismisses his wife and son's unhappiness at having left the Soviet Union and it is only when their son attempts suicide in August 1984 that Alexei realizes how truly miserable they are. He remains behind in the US when his wife and son return home to Moscow. 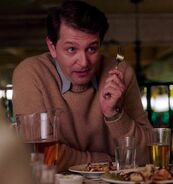 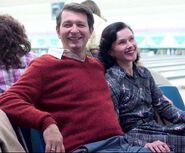 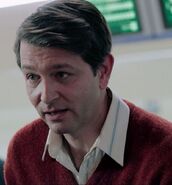