The americans Wiki
Register
Don't have an account?
Sign In
Advertisement
in: Season Three, Episodes, Images of Dimebag

"If you tell her now, this will all blow up." ― Philip to Elizabeth

Dimebag is the fourth episode of Season Three of The Americans on FX, and the thirtieth episode overall. 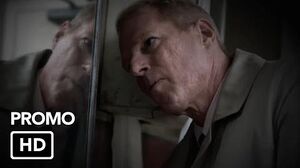