The americans Wiki
Register
Don't have an account?
Sign In
Advertisement
in: Season Four, Episodes, Images of Dinner for Seven

A Roy Rogers in Franconia

Dinner for Seven is the eleventh episode of Season Four of The Americans on FX, and the fiftieth episode overall.

Elizabeth completes the last steps of a very personal operation...but at what cost? 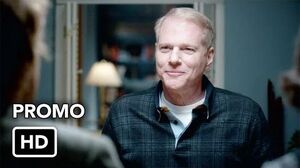