The americans Wiki
Register
Don't have an account?
Sign In
Advertisement
in: Season Three, Episodes, Images of Divestment

Divestment is the eighth episode of Season Three of The Americans on FX, and the thirty-fourth episode overall.

Martha and Clark's marriage meets its most challenging test yet; pressure on Philip intensifies. 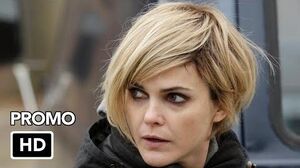