The americans Wiki
Register
Don't have an account?
Sign In
Advertisement
in: Season Four, Episodes, Images of Experimental Prototype City of Tomorrow

"You should have wrapped Gabriel in plastic and burned his body." ― William Crandall

Experimental Prototype City of Tomorrow is the third episode of Season Four of The Americans on FX, and the forty-second episode overall.

Paige copes with new burdens that come with her family's secret, as Philip and Elizabeth struggle to contain their cover without destroying their daughter. 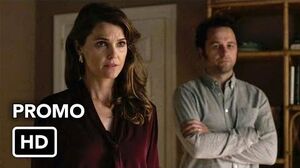