"A Roy Rogers in Franconia"

Russell G. Jones
Norm works for the KGB doing surveillance. He is an American recruited by Soviets, making him a KGB asset; he is not a member of Directorate S.

Norm was part of the team who surveilled Stan Beeman to locate the hiding place of Gennadi. He is usually shown working with Marilyn and Hank. 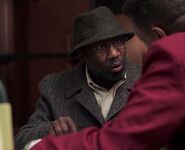 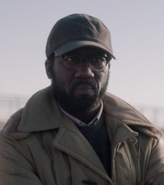 Add a photo to this gallery
Retrieved from "https://theamericans.fandom.com/wiki/Norm?oldid=25776"
Community content is available under CC-BY-SA unless otherwise noted.