The americans Wiki
Register
Don't have an account?
Sign In
Advertisement
in: Episodes, Season Three, Images of Open House

"She's not equipped to deal with this shit!" ― Philip about Paige

Open House is the third episode of Season Three of The Americans on FX, and the twenty-ninth episode overall.

Elizabeth and Philip get closer to the inner circle of the C.I.A. Afghan Group. 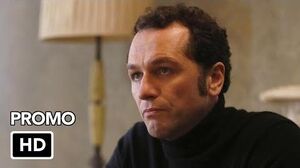