The americans Wiki
Register
Don't have an account?
Sign In
Advertisement
in: Season Five, Season Finale, Images of The Soviet Division

"I'm making you stay. And it just keeps getting worse for you. I don't want to see you like this anymore." ― Elizabeth to Philip

The Soviet Division is the season finale of Season Five of The Americans on FX, and the sixty-fifth episode overall.

The riveting season finale finds Philip and Elizabeth racing against the clock as a life hangs in the balance, while Stan faces an uncertain future. 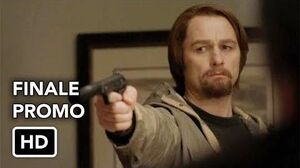