The americans Wiki
Register
Don't have an account?
Sign In
Advertisement
in: Episodes, Season Six, Images of Urban Transport Planning

"I don't want to be like them." ― Elizabeth about Americans

Urban Transport Planning is the third episode of the final season of The Americans on FX, and the sixty-eighth episode overall.

In the aftermath of a disastrous operation, Philip and Elizabeth clash about how to handle things with Paige. Stan struggles to contain the growing risks of Sofia and Gennadi's fraying relationship. 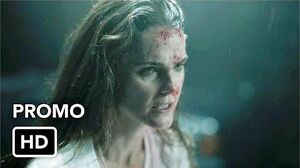